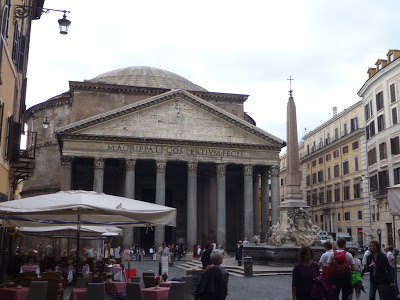 The Pantheon still holds the record as the World's largest unreinforced dome.
Named from Latin meaning 'every god' it was first commissioned by Marcus Agrippa as a temple to all the ancient Roman gods and reconstructed by Emperor Hadrian around 126 AD into a circular building with an occulus in the dome's ceiling.
During the 7th century the Pantheon was consecrated as a Roman Catholic church and has been used during Renaissance times as a burial tomb for Raphael and Annibale Carracci.
Later two Italian Kings, Vittoria Emanuele II and Umberto I were buried here. 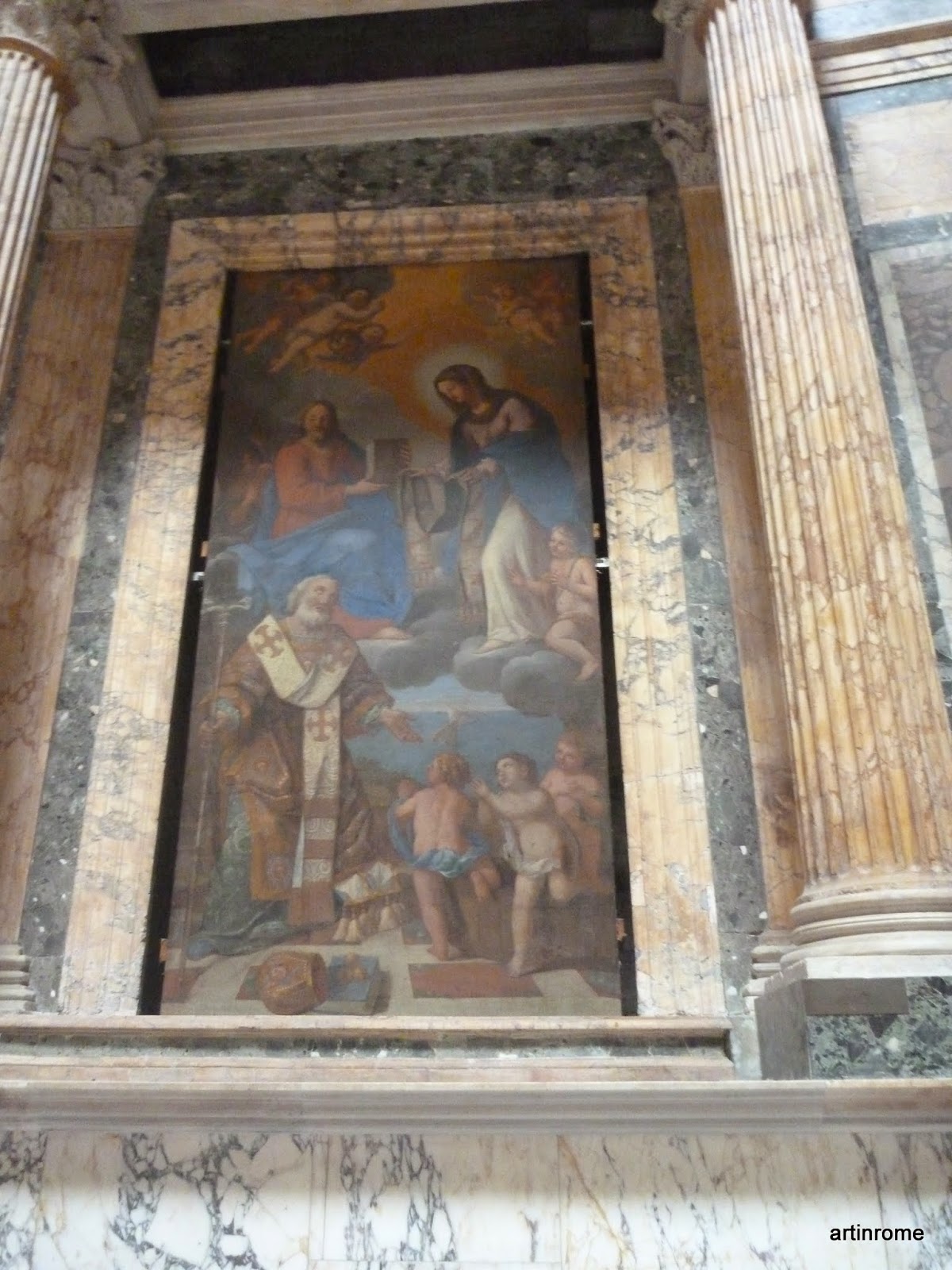 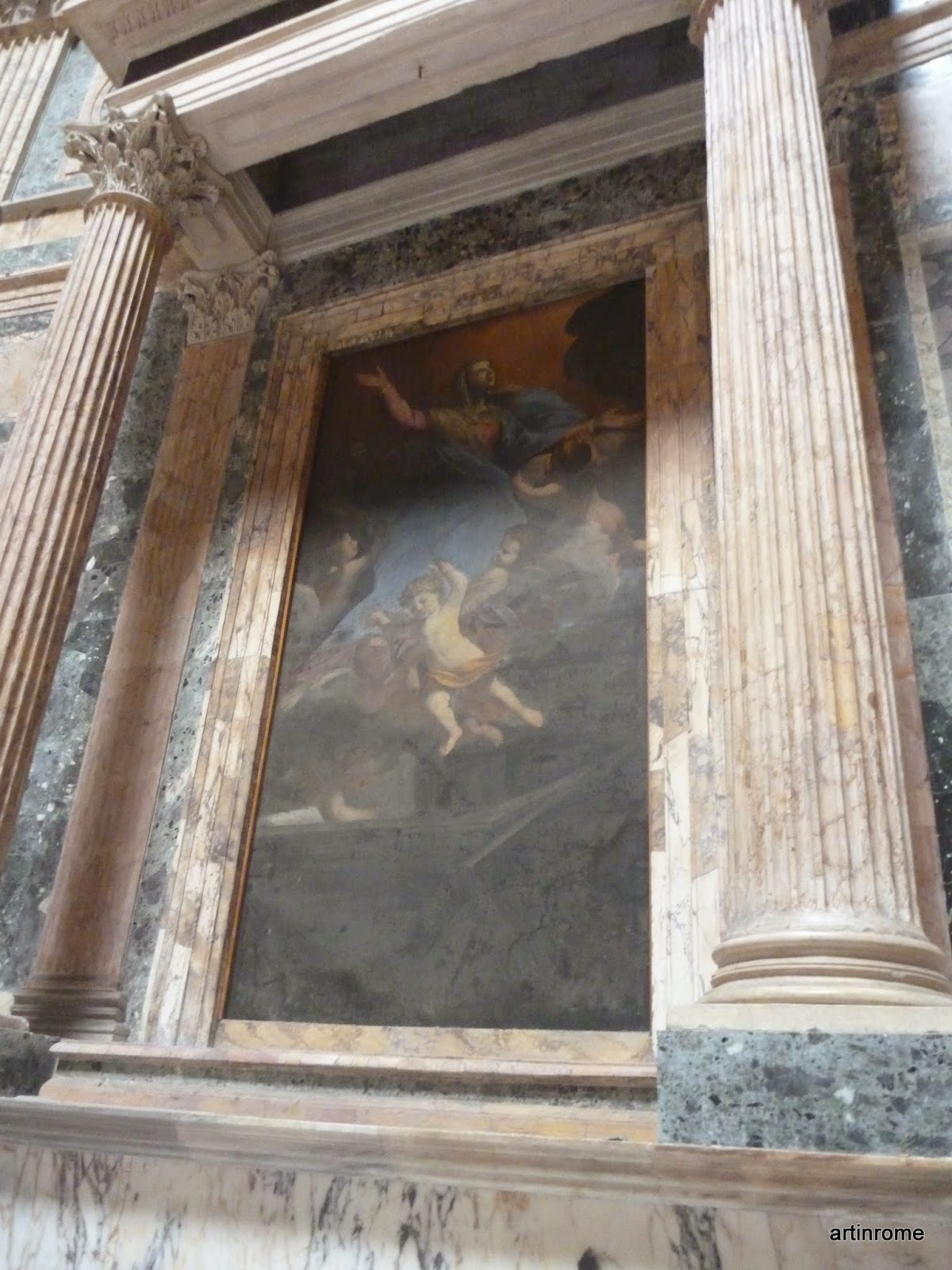