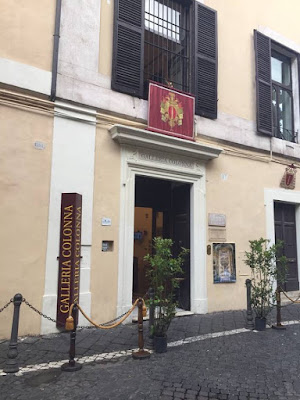 where: Via della Pilotta, 17
getting there: #64 bus from Termini to Nazionale/Quirinale
open: Saturday 9:00-13:15
tickets: €12 —  a guided tour in English is available at noon
information: tickets available at the gallery or online
private tours are available on written request —  info@galleriacolonna.it


The Palazzo Colonna is in the heart of Rome and home to one of the city's largest private art collections only open on Saturdays.
The palace was constructed in the 14th century and it has been home to the Colonna family and its descendants since that time.
The Colonna family had many ties to the Catholic church, producing twenty cardinals and one pope Martin V, who used the palace as his main residence from 1420 until his death in 1431.
During the Sack of Rome in 1527 when the troops of Emperor Charles V mutinied over their lack of payment for fighting against the French, the Palazzo Colonna was a safe haven for thousands of Rome's wealthy citizens whose own palaces had been sacked and destroyed. (The Colonna had fought on the side of the Holy Roman Emperor and that was a possible reason why the palace was spared).
In the 17th century the palace began its transformed into the Baroque style.
The gallery was commissioned in the mid-sixteenth century by Cardinal Girolamo I Colonna and his nephew, Lorenzo Onofrio Colonna for their 15th and 16th century art collection. 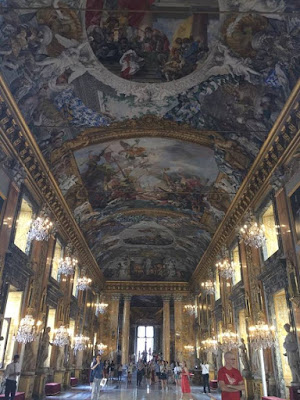 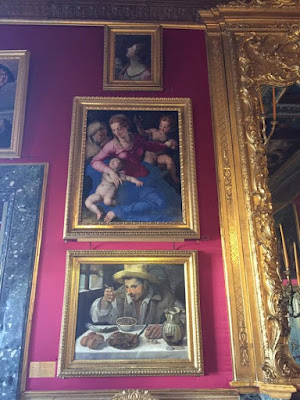 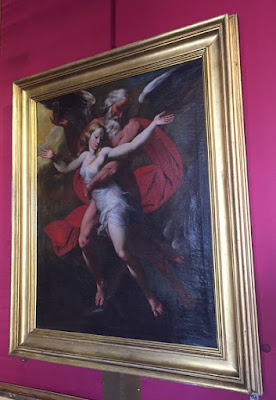 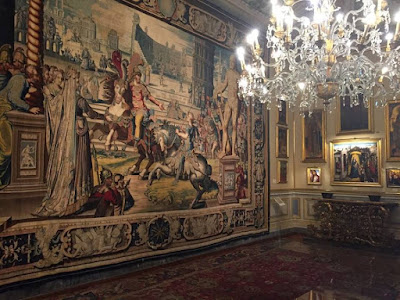 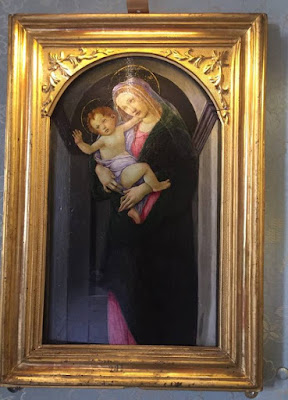 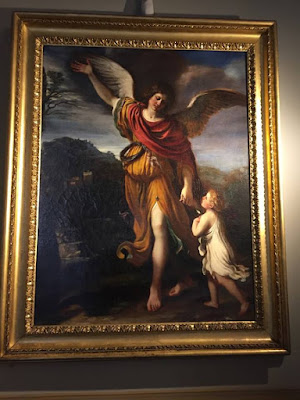 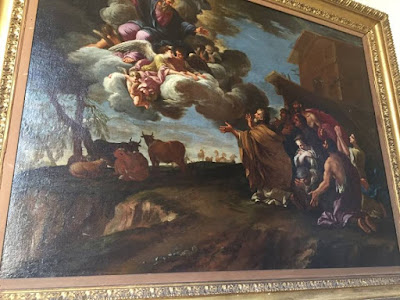 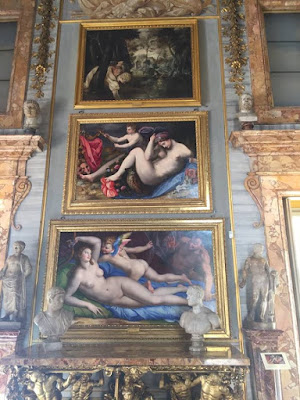