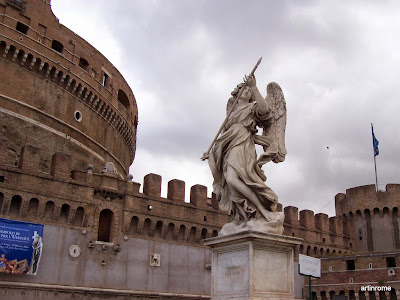 Castel Sant'Angelo was commissioned by the Emperor Hadrian between 135 and 139 AD as a mausoleum for himself and his family.
It was only later that it was known as Castel Sant'Angelo from the legend of the vision of the Archangel Michael appearing on the building with his sword, to give a sign that the end of the plague of 590 was near.
In the 14th century the Popes began converting the tomb into a castle fortress and prison and connected it to St Peter's Basilica with a covered passageway called the Passetto di Borgo.
In the early 16th century Pope Leo X commissioned Raffaelo da Montelupo to create a marble statue of St Michael holding his sword to be placed on the spot that the angel had appeared.
It was replaced in 1752 by Flemish sculptor, Peter Von Verschaffelt who made a giant bronze statue of the angel. Raffaelo da Montelupo's original marble statue is in the Courtyard of the Angel.
The frescoes in Castel Sant'Angelo are stunning. Pope Paul III commissioned artist Perino del Vaga to decorate the Pauline Hall, the Love and Psyche Room, the Perseus Room and Loggia of Paul III in the mid 16th century. The work was carried out by del Vaga and the pupils from his studio between 1545 and 1547.
In 1925 Castel Sant'Angelo became a state run museum which now holds furniture, objects and weapons and a collection of paintings. The Blessing of Christ by Carlo Crivelli, St Jerome by Lorenzo Lotto, Luca Singnorelli's Virgin with Child and Saints and Luca Longhi's Portrait of a Young Woman with Unicorn. (Which is thought to have been a painting of Giulia Farnese, the lover of Pope Alexander VI, Roderigo Borgia) are among the collection.
After wandering through the rooms you can climb the stairs to the balcony below the angel for one of the best views of Rome. 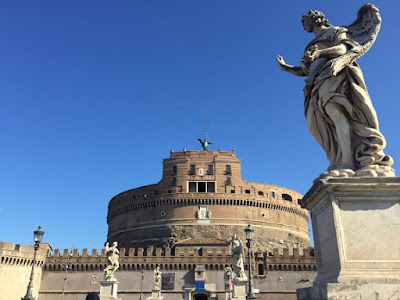 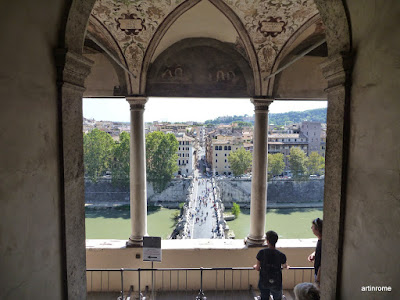 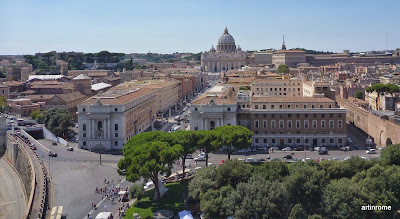 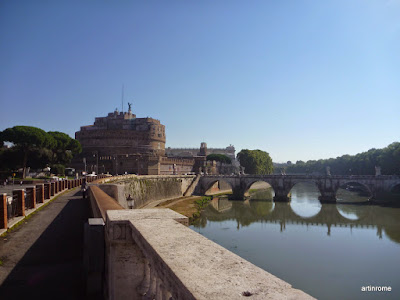 The Bridge of Angels
getting there: bus number 64 from Termini to stop Ponte Vittorio Emanuele


Originally called the Ponte Aeluis, it was first constructed over The Tiber in 136 AD to connect the city of Rome to Hadrian's Mausoleum and until the Middle Ages it was the bridge most used by pilgrims travelling to St Peter's Basilica.
In the 17th century Bernini designed the angels for the bridge, each carrying a symbol of Christ's Passion.
Only two sculptures were personally created by Bernini, The Angel with the Crown of Thorns and the Angel with the Superscription the others where completed by artists from his studio. 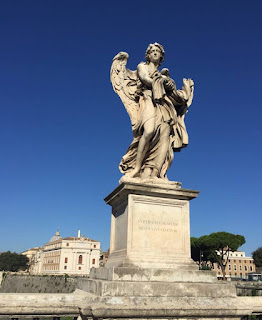 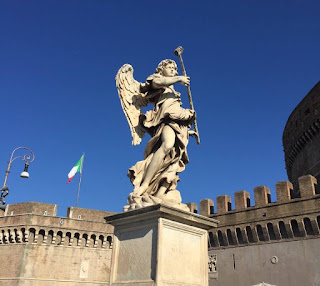 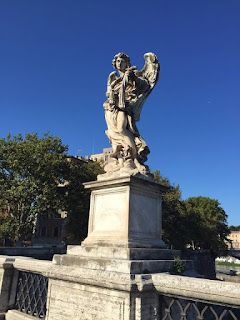 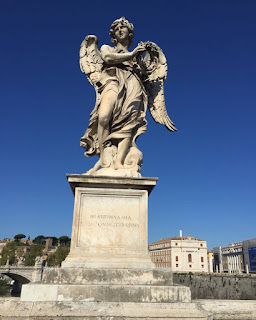 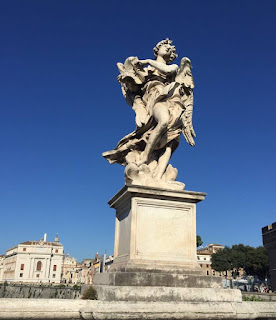 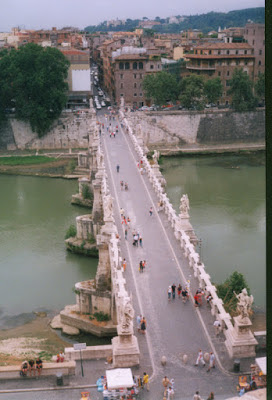