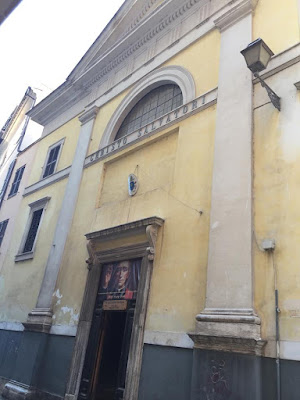 where: Via dei Pettinari, 51
getting there: walking distance from Ponte Sisto
open: 8:00-12:00 daily


San Salvatore in Onda is a convent church dating back to the 12th century.
In 1684 the church was refurbished in the Baroque style but it was later restored and returned to what was thought to be the Medieval style in the early 19th century. The facade dates to this last restoration. 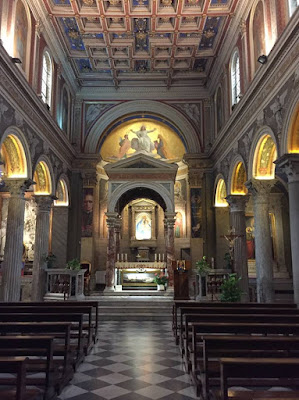 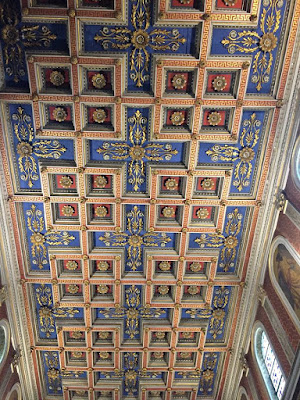 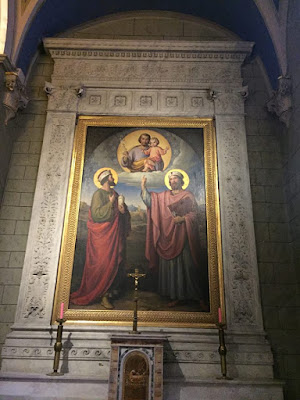