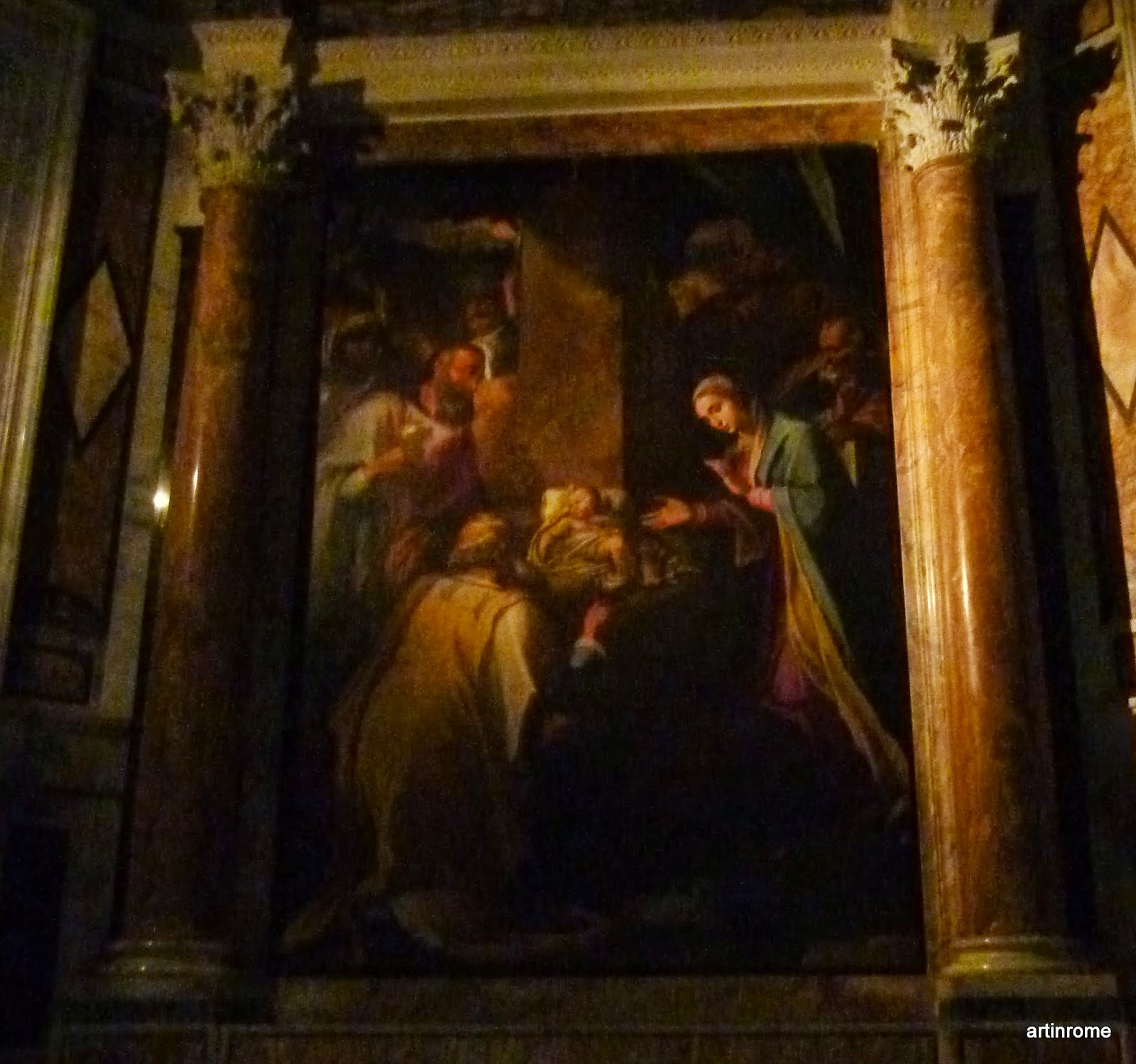 Cesare Nebbia c.1536 - c.1614
Cesare Nebbia was born in Orvieto some time around 1536. He was the student of Girolamo Muziano and worked with him decorating the cathedral in Orvieto between 1562 and 1575, completing altarpieces and frescoes, much of which is now in the Museo Opera Duomo in Orvieto, next-door to the cathedral.
He was next documented in Rome in 1576 with the commission to paint the frescoes in the Oratorio del Gonfalone and then working with Muziano and other artists on the Gregorian chapel decorations in Saint Peter's for Pope Gregory XIII.
Cesare Nebbia and Girolamo Muziano worked together on many projects in Rome along with Muziano's other student, Giovanni Guerra and in 1586, during the papacy of Pope Sixtus V, Nebbia and Guerra were commissioned to complete two frescoes for the Capella Sistina in Santa Maria Maggiore, along with fellow artists Paul Bril, Giovanni Baglione and Paris Nogari.
He designed the mosaic pendentives of saints Matthew and Mark in Saint Peter's Basilica, commissioned by Pope Clement VIII and was the Principal of the Accademia di San Luca in 1597.